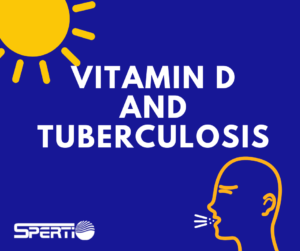 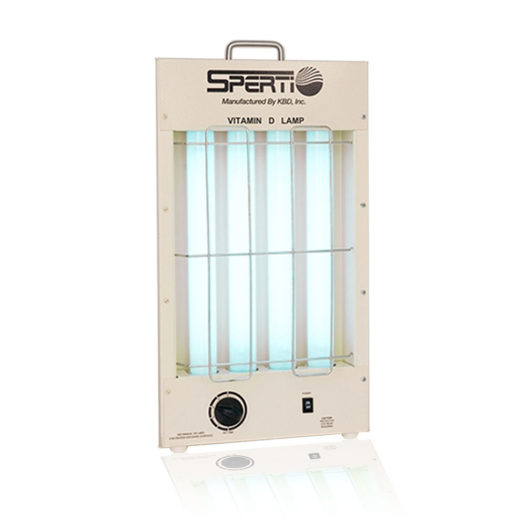 The Vitamin D Lamp is a special ultraviolet lamp for natural Vitamin D production in the body.