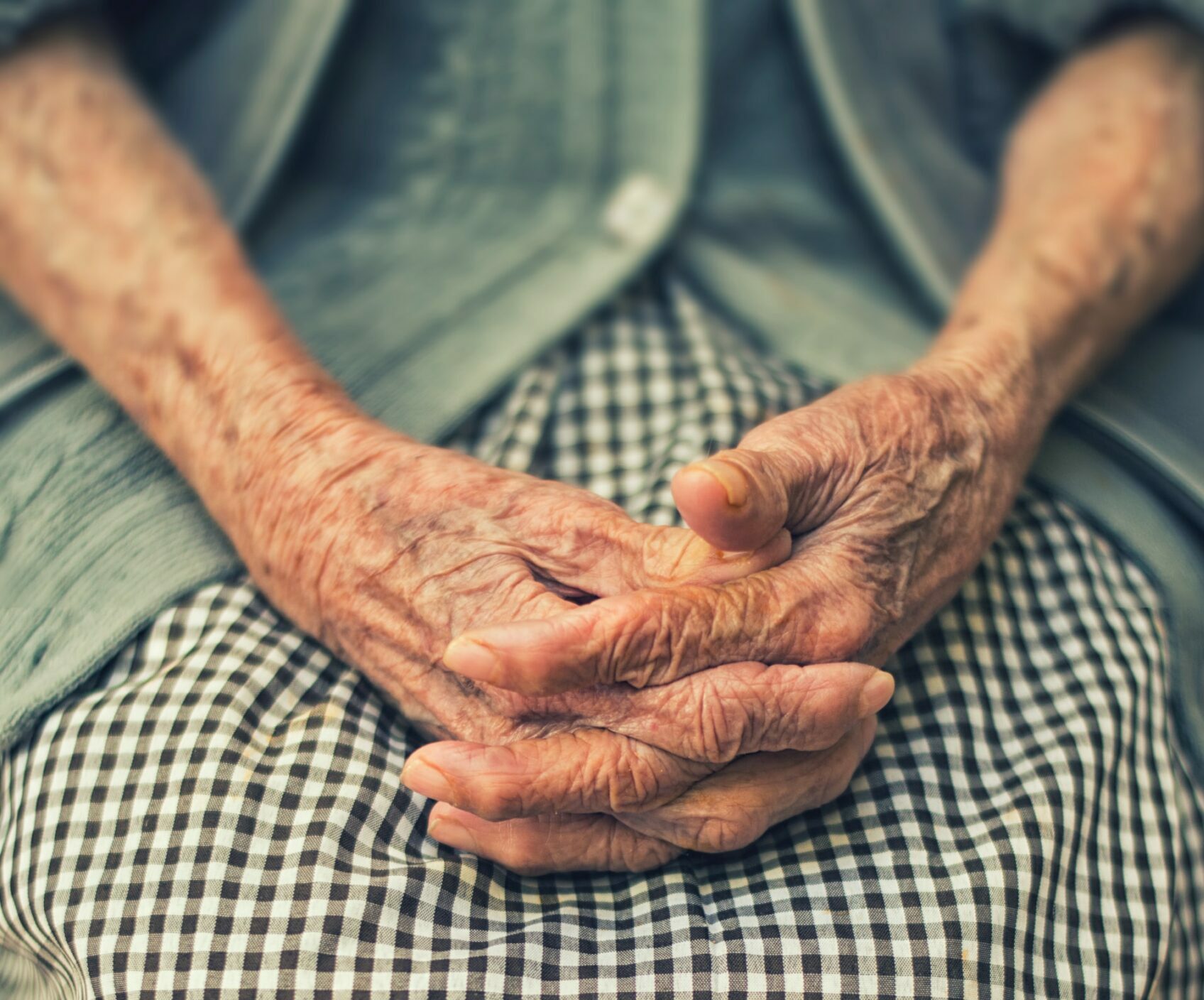 Aging is simply something that everyone faces. As our bodies get older, our cells become damaged while we become more susceptible to negative impacts from this. Many people spend a lot of time and money trying to slow down the aging process. While aging has been studied in depth, many people do not realize the importance of simple vitamins and minerals like Vitamin D. As it turns out, vitamin D plays a major role in reducing the negative impacts of aging. In this blog, we take a look at what the research has revealed.

What is Vitamin D?

If you’ve read some of our other blogs, you likely already have a good idea of what vitamin D is and its relationship with us. However, if you are new, let’s start by doing a basic introduction to this important vitamin.

Vitamin D is an important nutrient that is used by our bodies for many different things. Its most primary function involves regulating and maintaining our skeletal system. This is because calcium can only be absorbed by our bodies when vitamin D is present in sufficient levels. However, it is also important for the regulation of a variety of other biological processes that occur within our cells.

Unlike most vitamins, we don’t get vitamin D from our food as it isn’t naturally found in very many things we eat with the exception of fortified milk and fatty fish. Thus, the vast majority of the vitamin D that people get comes from the sun – or at least our exposure to sunlight.

The sun causes a chemical reaction to take place in our skin that results in the production of vitamin D. Thus, the amount of time we spend in the sunlight or under sun lamps has a lot to do with whether we have enough vitamin D in our bodies or not.

There are a number of effects that can be seen between vitamin D and aging processes. One of the things that research has found is that our bodies become less efficient at producing vitamin D as we age. Thus, getting the same amount of vitamin D as we age requires more exposure to sun, which creates its own risks. This is one reason why people prefer getting their vitamin D from sun lamps.

While we may become less effective at producing vitamin D as we age, research has consistently found linkages between vitamin D and improved health later in life. For example, research has found that vitamin D dosages of 1,000 IUs for people over the age of 50 can have a significant reduction in age-related health concerns. However, the current minimum recommended daily intake for that age is only 200 IUs, meaning most people probably aren’t seeing these benefits.

What specifically does vitamin D help with when it comes to aging? Below is a list of ways getting enough of this vitamin will help your body as you age.

Bone Health. Since vitamin D is integral for maintenance of your bones, it makes sense that older adults who get more vitamin D experience less problems with their skeletal system. Specifically, this vitamin will reduce the development of problems like osteoporosis and osteomalacia. It also decreases problems with your teeth.

Cognitive Health. One of the most concerning aspects about aging is the decline in cognitive ability that is experienced by many people. This can cause people to feel like they are beginning to lose their sense of self. However, this is another thing that vitamin D protects against as low vitamin D levels have been shown to have a strong relationship with cognitive decline.

Wrinkles. While wrinkles are not as critical as other things on this list, they are a concern for many people who would prefer to prevent them. Vitamin D has been shown to decrease the development of wrinkles. This is because of its properties as an antioxidant which fights the free radicals that cause cell damage leading to wrinkles.

Prevents Cancer. As we live longer, the chance of getting cancer increases. Vitamin D has been found to be useful for preventing certain types of cancer. Specifically, it is effective in reducing the likelihood that blood cancers and colon cancer develops. Research from Finland’s top university has also found that taking high levels of vitamin D during cancer treatment reduces mortality.

While aging is something we all experience, vitamin D can reduce many of the negative health effects associated with it. Getting enough vitamin D – particularly if you are over 50 – is critical for improving your health and reducing aging’s effects. If you are worried about vitamin D levels, using a sun lamp is a great way to ensure you have enough of this healthy nutrient.

A Short History of Vitamin D