Home Vitamin D What professions have workers who are more likely to be Vitamin D deficient?
Vitamin D

What professions have workers who are more likely to be Vitamin D deficient? 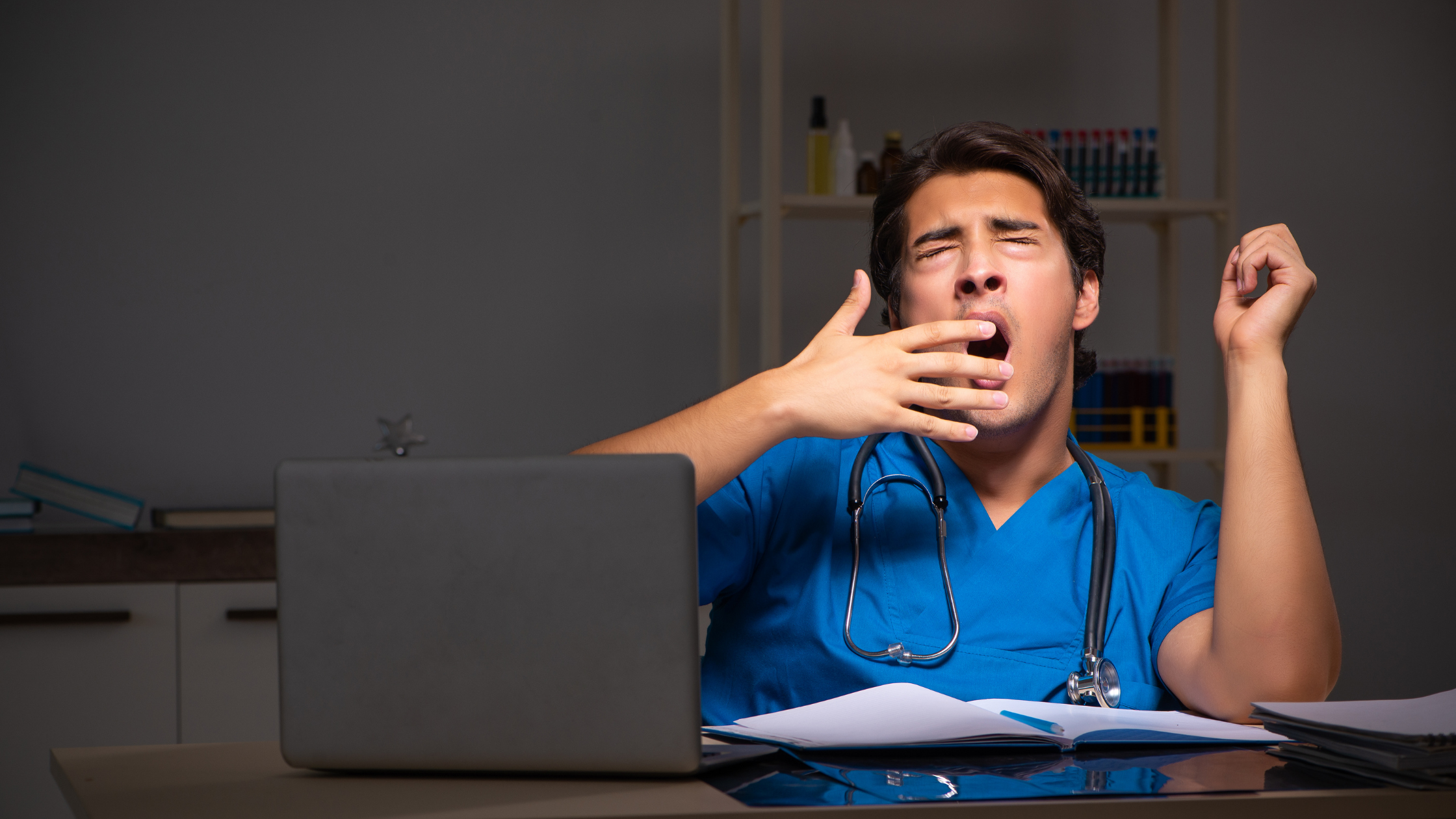 Vitamin D deficiency is a worldwide health epidemic that does not get a lot of discussion, likely because the effects take a while to manifest. However, this condition can lead to issues like osteoporosis and increased susceptibility for various diseases.

A recent study has found that there are certain occupations that are more at risk for vitamin D deficiency than others. In fact, this study was a meta-analysis that surveyed results of dozens of existing studies. As a result, it included over 53,000 people living throughout the globe, making it one of the most comprehensive to date. What occupations were found to be most at risk of vitamin D deficiency? Let’s take a look.

The greatest risk was found among shift workers, of which an astonishing 80% were found to be vitamin D deficient. This means that four out of every five people who work fixed shift schedules suffer from deficiency.

Shift workers include people who work standard shifts such as morning, evening, or graveyard (overnight) shifts. Many work in areas such as factories; however, shift workers also include occupations such as servers, cooks, hairdressers, and retail workers. It certainly makes sense for people working night shifts to be vitamin D deficient as they often sleep during daylight hours, but all shift workers were at greater risk.

The third most likely occupation for vitamin D deficiency was medical students. Students specifically are high at risk due to the rigorous demands of medical school training which necessitates lots of hours working indoors and lots of time spend studying – all of which contributes to spending less time outdoors. In total, 72% of medical students had deficiency.

Rates for non-student medical personnel were also high for many occupations. For example, practicing physicians had a 46% rate of vitamin D deficiency and nurses a 43% rate. This suggests that even the most knowledgeable people about health can also suffer from this condition in high numbers.

The lifestyles and working styles of many people predispose them to a great risk of vitamin D deficiency. For people who spend a lot of time indoors, prioritizing time in the sun each day such as a short walk can be an effective way to decrease risk. Utilizing a sunlamp is another convenient, highly effective way to reduce the risk of vitamin D deficiency.

Vitamin D And Its Important Role In Our Lives

Vitamin D and Your Teeth

This website uses cookies to improve your experience while you navigate through the website. Out of these, the cookies that are categorized as necessary are stored on your browser as they are essential for the working of basic functionalities of the website. We also use third-party cookies that help us analyze and understand how you use this website. These cookies will be stored in your browser only with your consent. You also have the option to opt-out of these cookies. But opting out of some of these cookies may affect your browsing experience.
Necessary Always Enabled
Necessary cookies are absolutely essential for the website to function properly. These cookies ensure basic functionalities and security features of the website, anonymously.
Functional
Functional cookies help to perform certain functionalities like sharing the content of the website on social media platforms, collect feedbacks, and other third-party features.
Performance
Performance cookies are used to understand and analyze the key performance indexes of the website which helps in delivering a better user experience for the visitors.
Analytics
Analytical cookies are used to understand how visitors interact with the website. These cookies help provide information on metrics the number of visitors, bounce rate, traffic source, etc.
Advertisement
Advertisement cookies are used to provide visitors with relevant ads and marketing campaigns. These cookies track visitors across websites and collect information to provide customized ads.
Others
Other uncategorized cookies are those that are being analyzed and have not been classified into a category as yet.
SAVE & ACCEPT
Select the fields to be shown. Others will be hidden. Drag and drop to rearrange the order.
Click outside to hide the comparison bar
Compare
Compare ×
Let's Compare! Continue shopping